After retreating from society for three years in the jungles of Tibet, eating what could be found in nature, and using only "The Book Of Satoshi" as a pillow, @DigidusPrime came to the enlightened conclusion that the final protocol would be free for the world to use without miners or pollution.

Upon returning to the United States in 2017, and as no surprise to Digidus, he discovered the groundwork had already been laid in the Tangle of Iota ($MIOTA.)  With the launch of Shimmer ($SMR) in 2022 it was now time to bring the world's first fun coin to the Citizens of Earth.

Digidus spent hours pouring over technical data presented by an underground community of hardcore developers holding the secrets of feeless token minting, watching Spec Weekly - Episode 23 which eventually provided the cryptic instructions he needed.  He never gave up, watching it over and over again, until he unraveled every secret, nuance, and veiled suggestion.  Then on October 15th, 2022 $DGPR the King, was born. 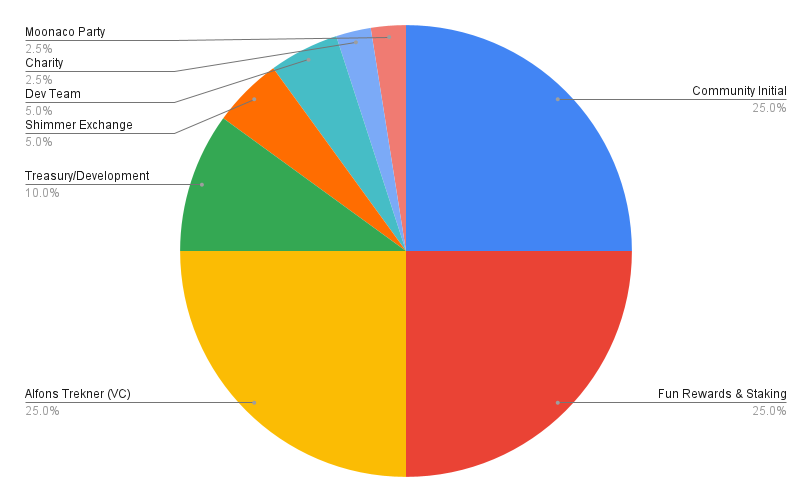 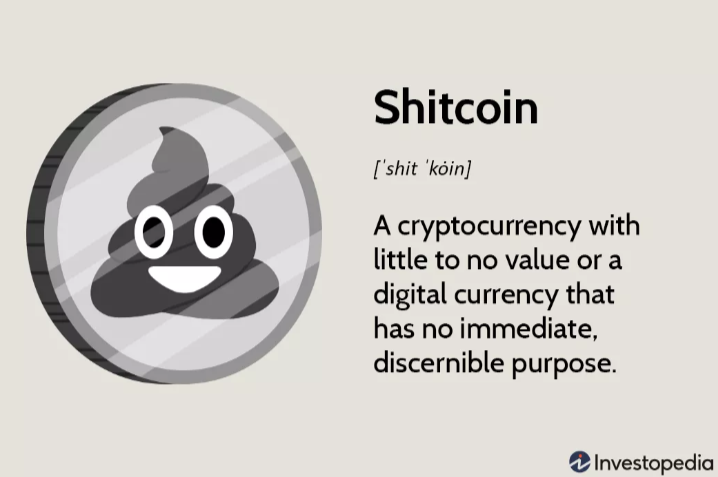 We commissioned Investipedia to do a detailed anal-ysis of our coin.

How I Met Alfons Trekner 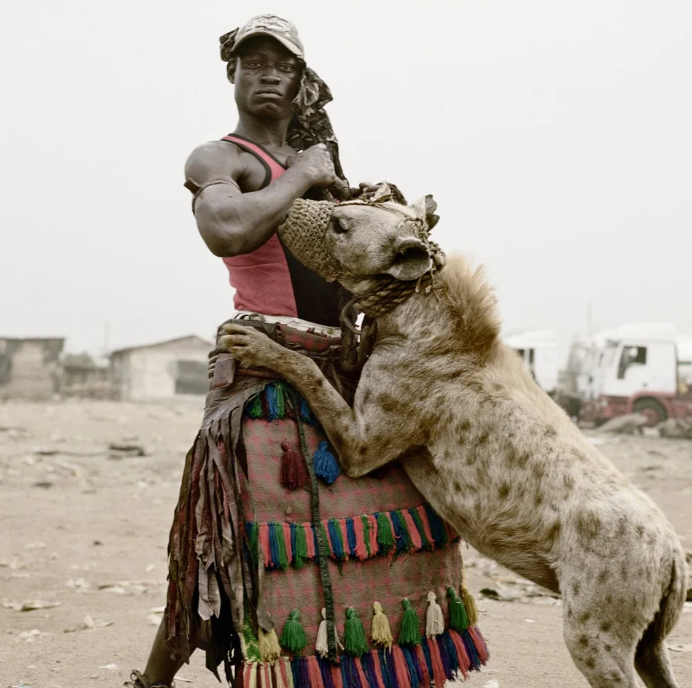 We are waiting on Mr. Trekner's Media Consultant to approve the release of this story.  Please check back. 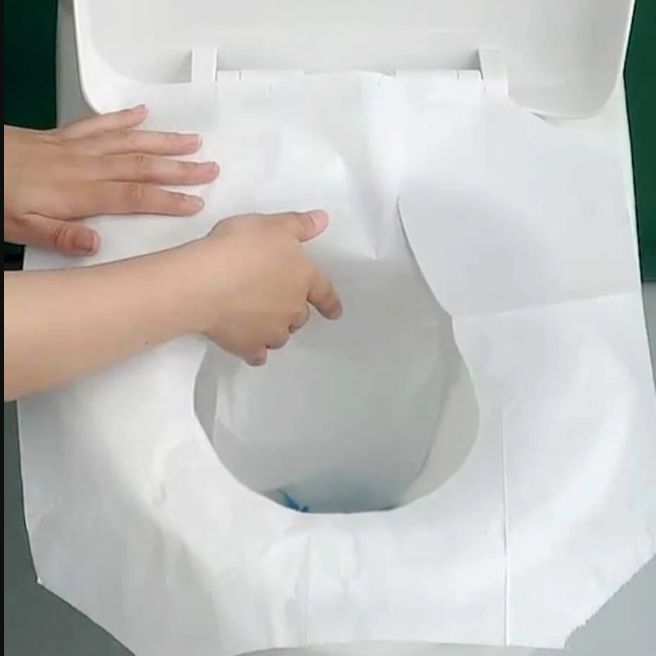 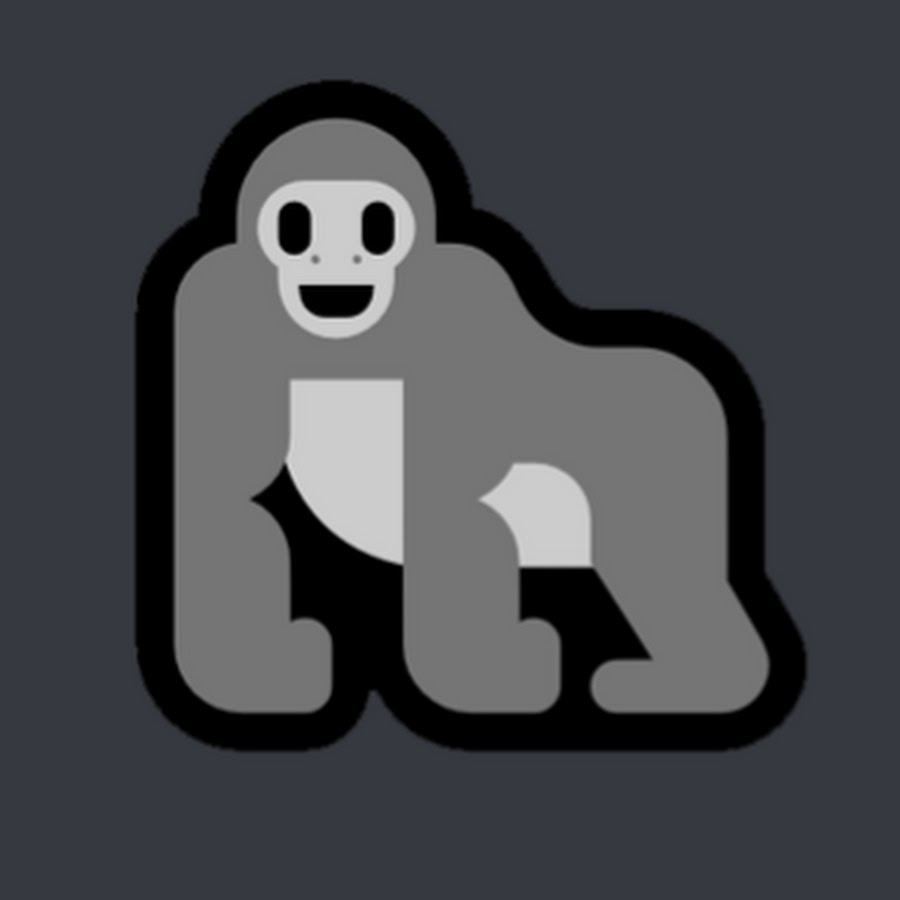 WHAT TOP INFLUENCERS ARE SAYING

"If you don't believe it or don't get it, I don't have the time to try to convince you, sorry."

"Since we're all rich with Digidus Prime, we aught to put some of this unearned wealth to good use."

"Stay away from it.  It's a mirage, basically. In terms of cryptocurrencies, generally, I can say almost with certainty that they will come to a bad ending."

— My Buddy Warren
Investor, Midwestern US

"It's become impossible to keep up with all the amazing projects our amazing community is building - and trust me, there's a lot more to come."